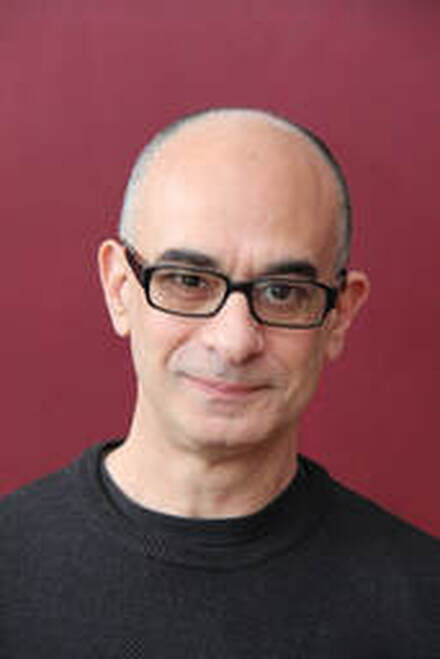 Louis Greenstein writes for publications including Wharton Magazine, the University of Miami Medicine Magazine, and Penn Nursing Magazine. His articles, which have also appeared in Philadelphia Magazine and the Philadelphia Inquirer, have run the gamut from Alzheimer’s Disease and adult chickenpox to urban archeology, employment law, and global finance.

In addition to his magazine work, Louis is the author of two novels and twelve plays; he has been awarded a Pennsylvania Council on the Arts playwriting fellowship and has edited books on subjects ranging from self-help to Led Zeppelin. He has produced two documentary films, covered professional boxing for The Ring magazine, and written for the Emmy-winning TV show, Rugrats.

Corporate leaders often turn to Louis for guidance and writing support—from books and white papers to case studies and conference keynotes. He recently provided talking points to a CEO for a public address that used managing a baseball team as a metaphor for finding the right balance of data and intuition when building a sales organization.

Louis is a long-time member of the Working Writers Group and has served on the boards of the Curio Theatre Company, Theatre Ariel, and the Bala Cynwyd Middle School Home and School Association.